The term diabetes type 3 has been used in relation to Alzheimer’s disease, by scientists. In recent years there have been important advances in the understanding of the pathogenesis of Alzheimer disease. It is now a well-established fact that the principal cause of Alzheimer disease is excessive deposition of the protein beta-amyloid [1] in the brain. The excess beta-amyloid forms “plaques” which surround nerve cells in the brain, stopping them from working properly in the brain. 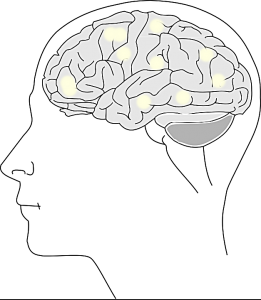 As neprolysin activation has already been proposed as an alternative approach to the resolution of and protection against Alzheimer disease, a new sequence-specific homeopathic DNA (SSHD) remedy has been developed to target the MME gene as this is the gene that encodes the enzyme neprolysin. 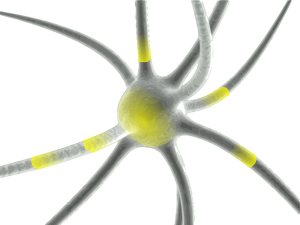 Alzheimer disease is also referred to as type 3 diabetes [4]. Insulin plays an important role in brain function. Alzheimer disease is also associated with insulin resistance [4]. Therefore, to help the insulin receptor work better, this remedy has been designed to also target the PPARG gene because the product of this gene plays an important role in preserving the function of the insulin receptor [5].